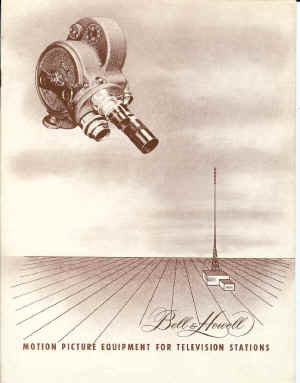 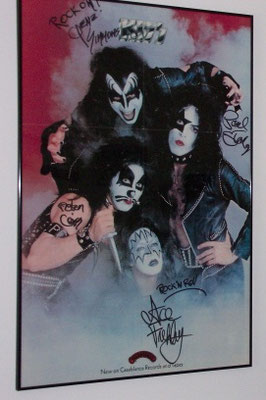 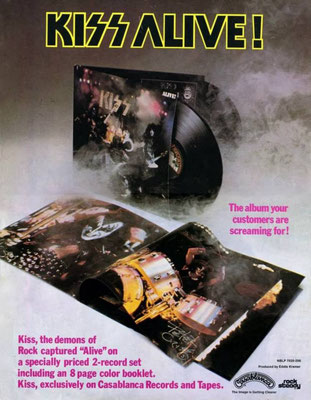 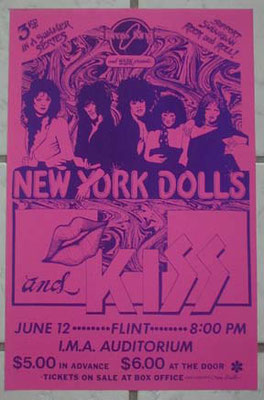 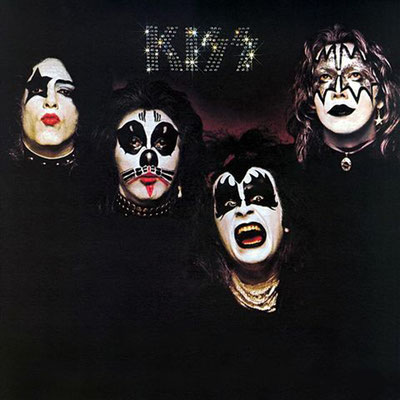 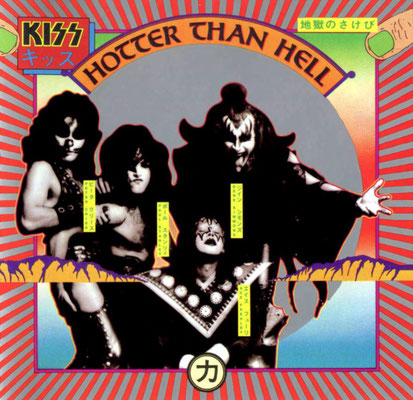 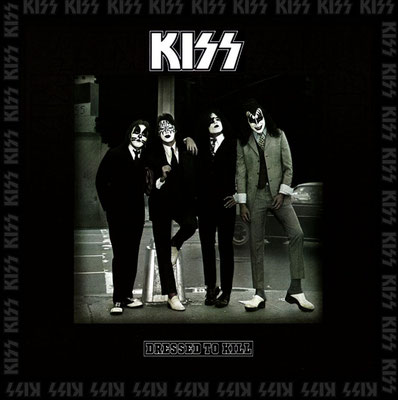 Component 3 -- Connection formed with the KISS 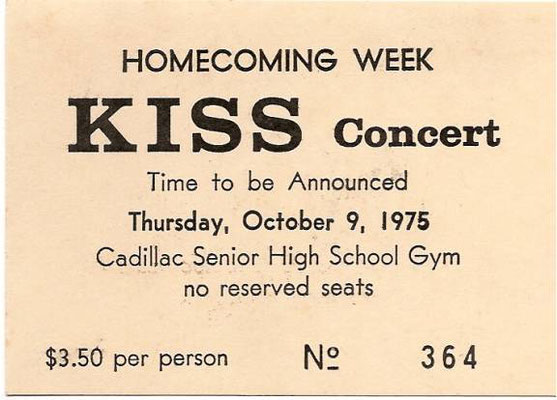 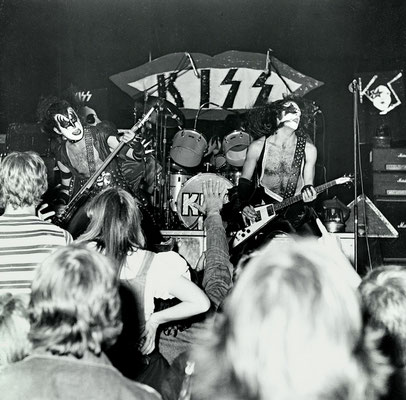 Component 7 -- The Concert in the CHS Gym

Component 9 -- Never Before and Never Again

The KISS Cadillac story has attained legendary status. At the time, the event received worldwide attention. However, due to the reporting in the '70s KISS Cadillac is something that could not happen today. 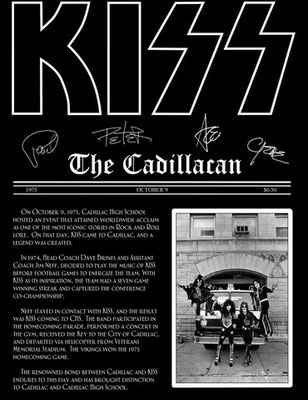 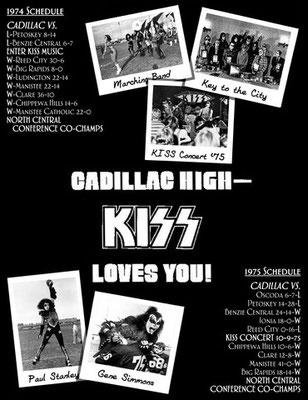 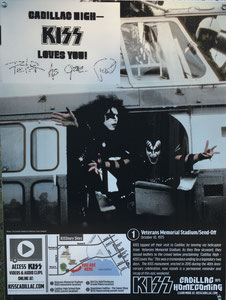 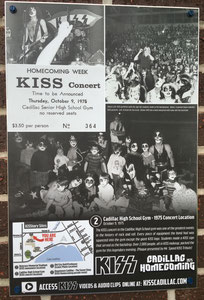 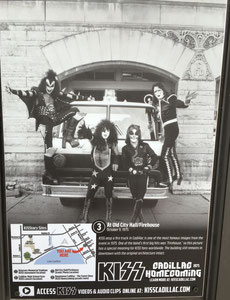 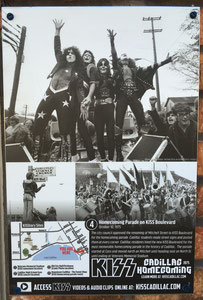 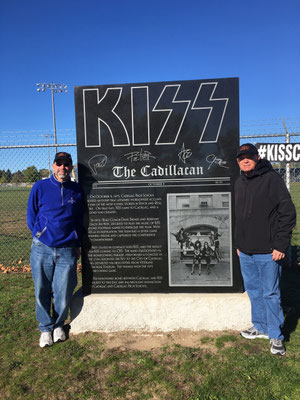 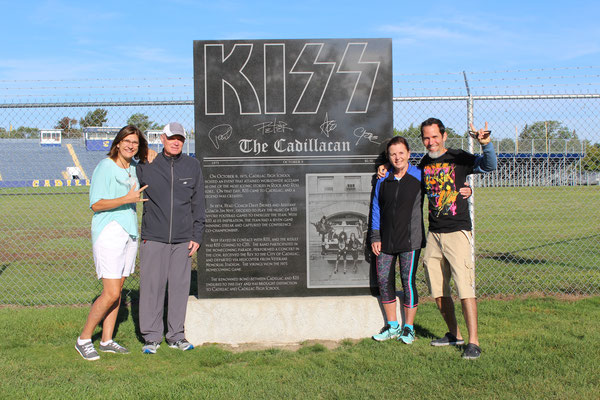 Do we remember Cadillac? That's not the way to put it. We can't forget you.

It's an honor to be part of this."

Cadillac recognized at the :53 second mark and photos at the 3:35 mark.

KISS concert opening -- the most exciting one minute on earth!